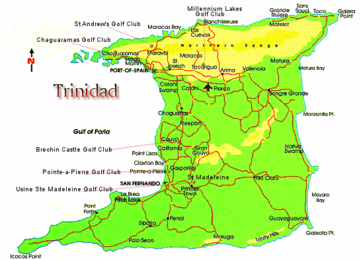 Trinidad  is the larger and more populous of the two major islands and numerous landforms which make up the island nation of Trinidad and Tobago. The island lies just 11 km  off the northeastern coast of Venezuela and sits on the continental shelf of South America. Though part of the South American continent, from a socio-economic standpoint it is often referred to as the southernmost island in theCaribbean. With an area of 4,768 km2 (1,841 sq mi) it is also the fifth largest in the West Indies. 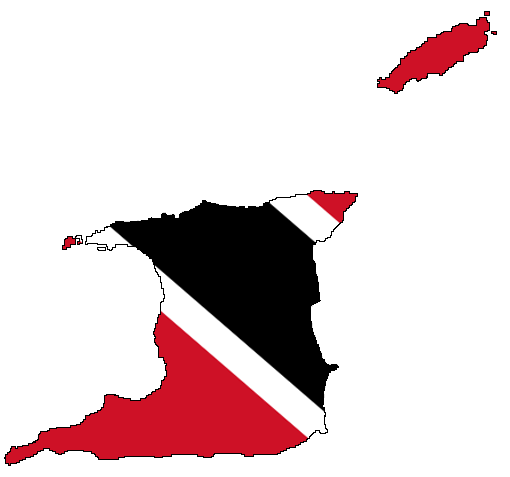